We arrived back into Zurich in Switzerland on Friday night. Karin met us at the airport and told us that it was a very busy time on the roads due to the start of the summer holidays. We decided to take a scenic route home which was lovely and took us all around one end of Lake Lucerne. It was a nice evening so after arriving home we went down to the Lake for a swim. It wasn’t too bad : )

On Saturday afternoon Elvis’s parents invited us to go out onto Lake Lucerne on their boat. Just when we thought our cruising days were on hold for a few weeks : ) It had been a slightly overcast day but we had some late afternoon sun and the lake was like a mill pond. It was so relaxing sitting on the front of the boat watching the world go by. We went to a restaurant called Obermatt for dinner – you can only get to this restaurant by boat or by hiking over the Bürgenstock.

Four out of six of us decided to have Älplermagronen, otherwise known as Herdsman’s Macaroni and Cheese with applesauce on the side. It is a very traditional dish which was popular with the alpine farmers as it was easy to prepare and is a very hearty meal so perfect after a hard day on the slopes herding the animals. It was indeed hearty and very delicious topped with crispy fried onions.

A suggestion was made to go and have dessert across the other side of the lake – why not – a new style of progressive dinner but by boat! All aboard for another relaxing boat trip on the lake – Steve even did a bit of driving. We stopped in the middle of the lake where you could see a lot of the arms of Lake Lucerne and Elvis’s father got the lake map out to explain what was what.

We carried on to a restaurant called Riva which is in Weggis. Weggis is known as a wellness destination situated on the lake at the south western foot of the famous mountain Rigi. It has a particularly mild climate that allows palms and chestnuts to thrive. Dessert was very enjoyable and afterwards we took a walk around Weggis as they had a summer festival on.

It doesn’t get dark until about 9.30pm but the boat had lights so wasn’t too much of an issue – we got back to the marina about 10.45pm and walked home. It was a lovely evening and I now have a new found appreciation for boating – especially on a lake as beautiful as Lake Lucerne.

Lake Lucerne or “Lake of the Four Forested Cantons” is a lake in central Switzerland and the fourth largest in the country.

The lake has a complicated shape, with bends and arms reaching from the city of Lucerne into the mountains. It has a total area of 114 km² (44 sq mi), an elevation of 434 m (1,424 ft), and a maximum depth of 214 m (702 ft). Its volume is 11.8 km³. Much of the shoreline rises steeply into mountains up to 1,500 m above the lake, resulting in many picturesque views including those of Mount Rigi and Mount Pilatus.

Sunday morning Steve and I went for a walk down to the lake and around the village. It was a beautiful morning so afterwards I joined Elvis in the lake for a swim – a little fresh to start with but after a few strokes managed to warm up. We met up with a lady from the village who takes her pet turtle down to the reserve by the lake to play – the turtle’s name is something like Homthy Domthy which reminds me of Humpty Dumpty. Karin & Elvis have met up with her a few times by the lake before and she loves to chat – she doesn’t speak English though which Karin said is fortunate or we would have been down there for another half an hour chatting to her.

Karin & I then got stuck into weeding the garden and enjoying the sunshine. Very therapeutic and rewarding as we made good progress and could see where we had been. The pool was now working so we enjoyed a refreshing swim afterwards.

It was then time to watch the Wimbledon’s Men’s Final – Roger Federer from Switzerland versus Novak Djokovic from Serbia. In true Wimbledon style we had some strawberries and cream accompanied by champagne. It was a great match – 5 sets – but unfortunately it didn’t go the Swiss way. Well done Novak Djokovic : ) 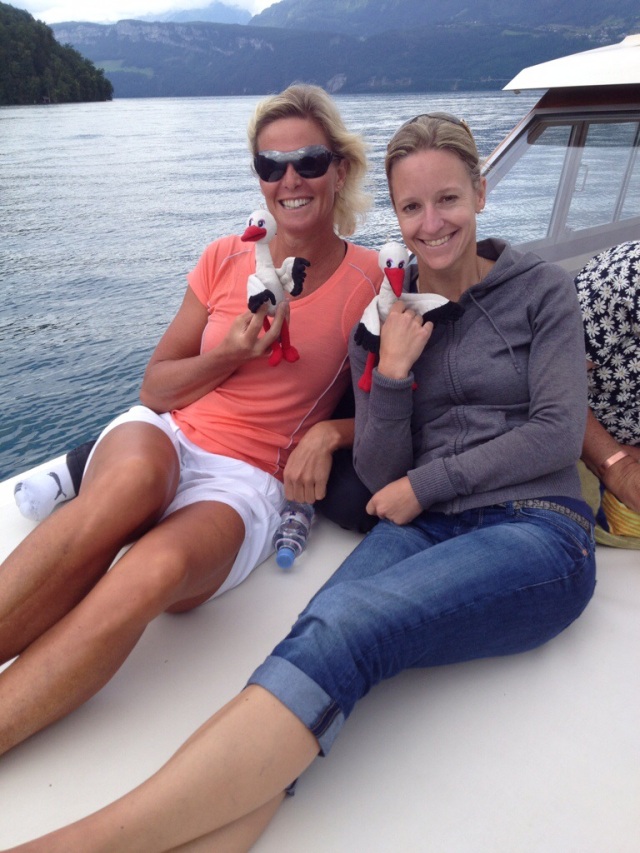 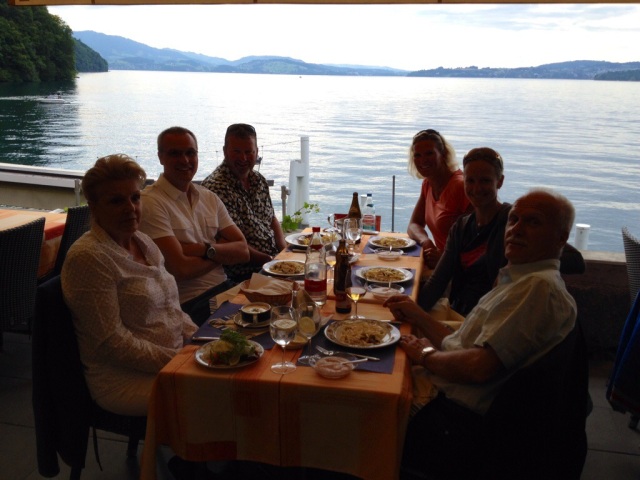 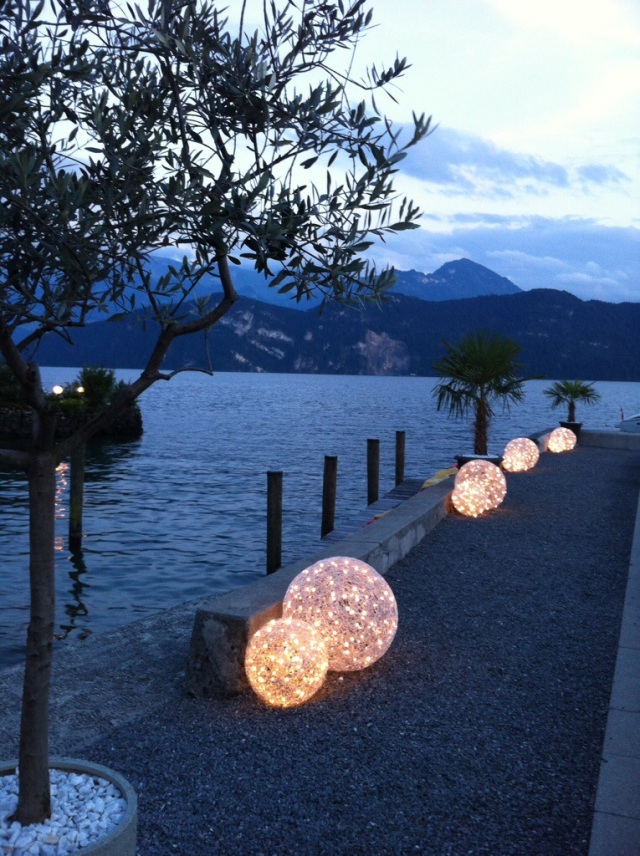 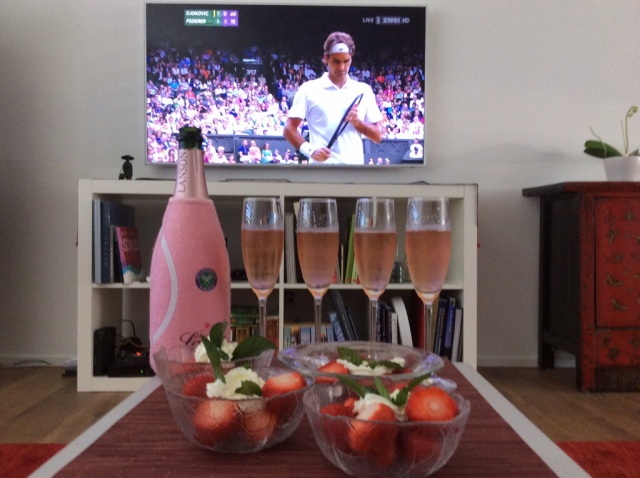 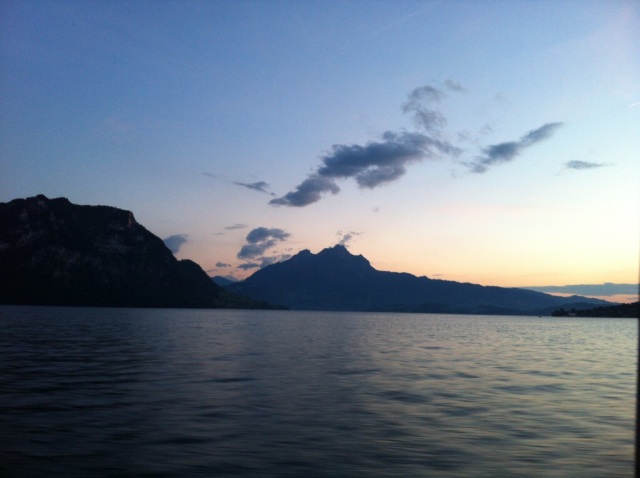