We arrived into Spearfish late in the afternoon.  We had booked a Stay and Play package at the Spearfish Canyon Country Club which I had dialled into the GPS.  When we arrived at the Country Club there was no accomodation in sight so I checked the website – we were staying at the Spearfish Canyon Lodge which was some 25 minutes away.  The drive down to the Lodge was pretty nice though through the canyon valley.  When we arrived at the Lodge we were greeted by lots of motorcyclists, beer tents and motorcycle paraphernalia – we were both thinking what have we got here.

We checked in no problem and got sorted.  There is only one place to eat out there so we were worried that we would have to drive back into town for dinner as it would be so busy but by the time we went for dinner at 7.30pm the place was deserted.  We learnt that they all eat early and then head into Sturgis for the evening’s entertainment. 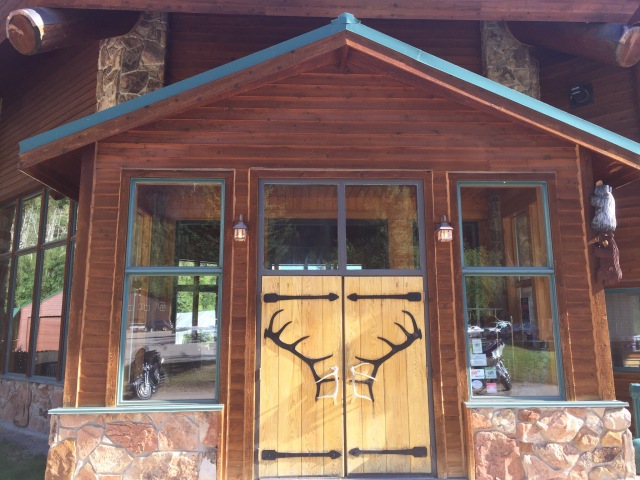 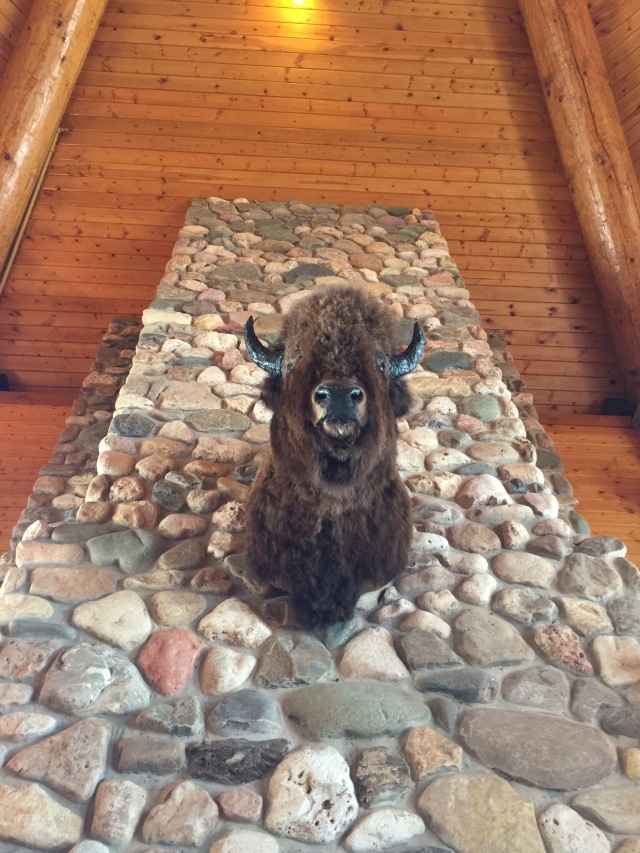 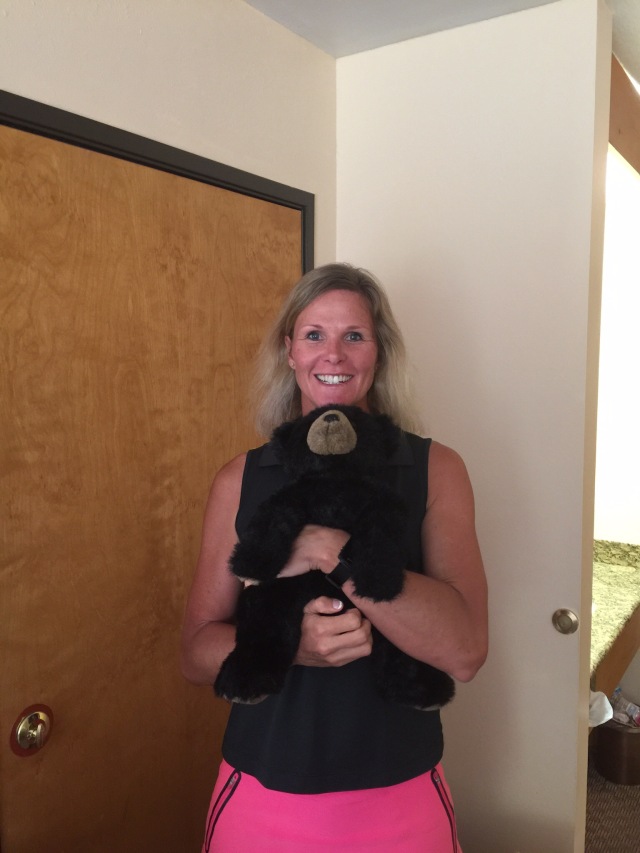 It wasn’t a long course but you had to play strategically and the greens on the front nine were really small – the smallest greens I’ve ever played on.  Steve said he grew up playing on a course with small greens but that was quite some time ago!  They intimidated us to start with but we got used to them.  The back nine is much more open and the greens are bigger.  We really enjoyed the course so signed up to play again on Sunday. 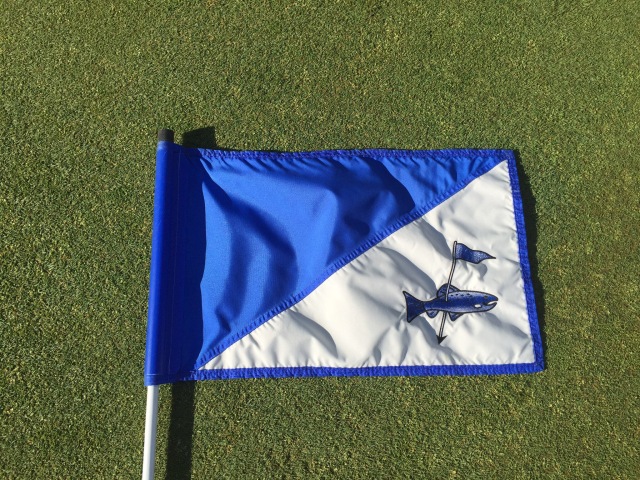 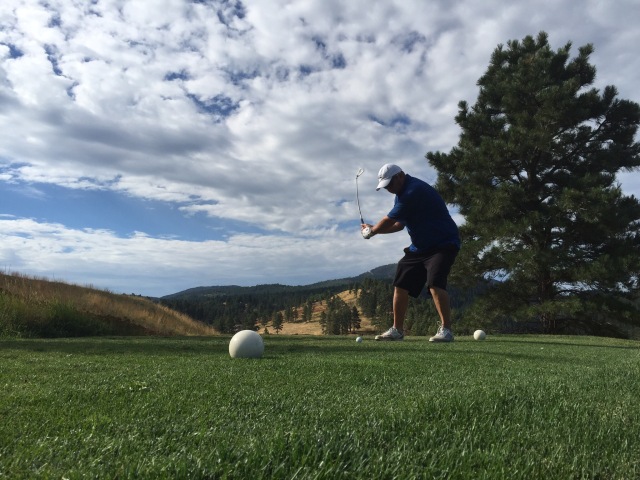 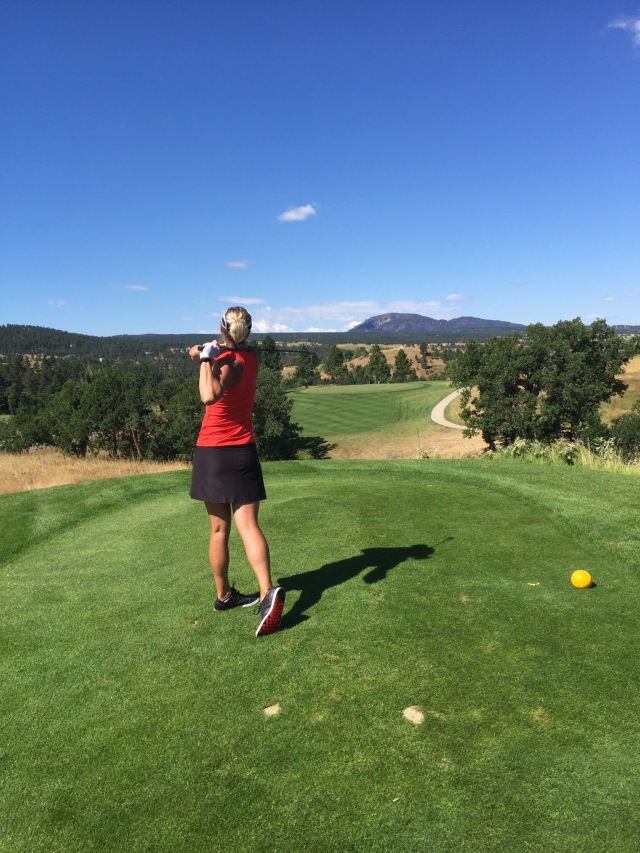 After golf we checked out the town of Spearfish which is not large. We had a nice lunch and then Steve went off to False Bottom bar while I found a nice cafe that did good coffee. When I joined Steve in the bar he had of course made friends with the bar staff. They were making authentic tacos using non processed, fresh ingredients. Jarred the taco maker was really into organic eating and has his own vege garden and chickens etc…

We then decided to go to the movies – Steve had been hanging out to see the Jason Bourne movie.  The movie theatres in Spearfish were nice and small.

Steve had spotted a wine bar that he wanted to check out so after the movies we went to the Level Wine Bar – we were the only customers there.  It turns out the owners had been playing golf a few holes behind us so recognised us.  They are both retired policemen from California.  They have retired to Spearfish so they can play golf and hunt — they are both bow hunters.  The wine bar is a bit of a hobby which one of their daughters run.  A couple of glasses of wine later, invitations to NZ extended we thought we better get something to eat before heading back to the Lodge. 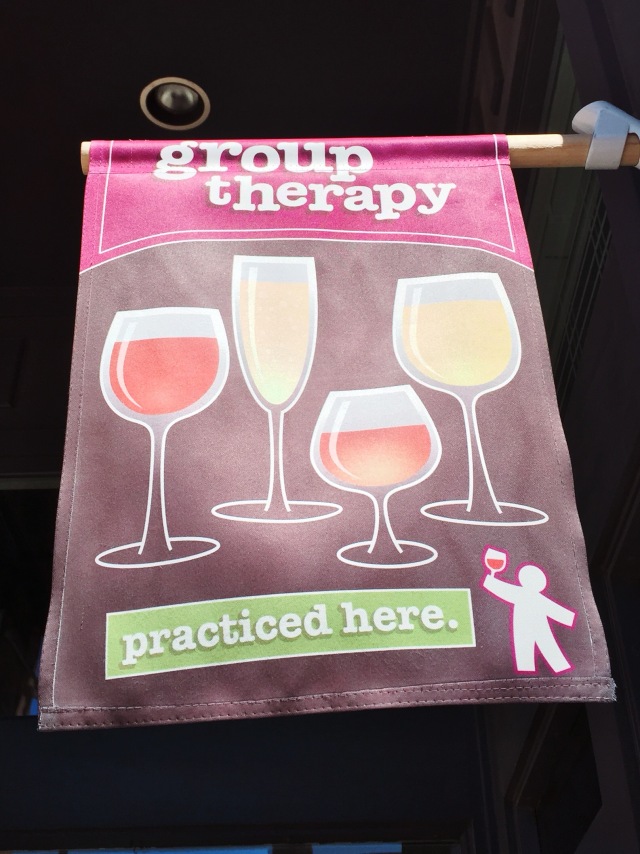 On Sunday morning we walked up to Roughlock Falls which is up behind the Lodge.  The water was so clear we could see lots of trout.

We enjoyed another game at the Canyon Club which was much better the second time around as we knew what not to do. In saying that it is still no guarantee the ball is going to end up where you want it to!

Spearfish is located in Lawrence County in South Dakota and has a population of about 11,000.  Before the Black Hills Gold Rush of 1876, the area was used by Native Americans (primarily bands of Sioux but others also ranged through the area) who would spear fish in the creek (hence the name of the creek and subsequently the town). Once the gold rush started, the city was founded in 1876 at the mouth of Spearfish Canyon, and was originally called Queen City.  Spearfish grew as a supplier of foodstuffs to the mining camps in the hills. Even today, a significant amount of truck farming and market gardening still occurs in the vicinity.

This blog was originally set up to share our 9 month adventure around Europe and the USA with friends and family in 2014. On returning to NZ in January 2015 I decided to carry it on so I could continue to share any future travel adventures - it has become my electronic travel diary. I hope you enjoy and get inspired to visit some of the wonderful places we have visited.
View all posts by SUNGRL →
This entry was posted in South Dakota, USA. Bookmark the permalink.