Our drive south was uneventful and quite enjoyable – the roads are fantastic. The terrain is very arid with patches of green here and there where the land has been watered to keep the crops alive. We saw many, many olive groves. The views of the Mediterranean were also fantastic. We reached Sotogrande about 4pm and met Sarah who owns the villa. Her and her husband Mark are from London but live here. After a tour of our new ponderosa, Sarah took us on a tour of the area. She reminded us that the Spanish still enjoy a siesta between 2pm and 5pm so a lot of the shops shut. The restaurants and supermarkets remain open however.

Steve was thinking he could fit right on in with this Spanish lifestyle – to be fair he hasn’t needed to be in Spain to enjoy his afternoon siestas. Siesta is his middle name.

Our ponderosa for the next few weeks is awesome – really enjoyed unpacking knowing that we wouldn’t have to repack for another 5 weeks. Cooking breakfast, lunch and dinner has also gone down a treat as well as doing the laundry and hanging it outside – no more Chinese laundry’s for a while. The simple things in life : )

Did I mention the weather – STUNNING. The SUNGRL is in heaven.

We have spent the past couple of days exploring our immediate surrounds and coming up with a plan for the next few weeks – there is so much to do around here. Gibraltar is a 20 minute drive away, we can take a fast ferry to Tangiers in Morocco, there are many beaches some of which are on the Mediterranean and some on the Atlantic and there are golf courses galore.

We joined the Golf Centre at Almenara today for the month. We can hit unlimited range balls, use the chipping and putting facilities as well as play the 3 holes they have all day, every day. All for EU45 (NZD73) which we thought was pretty good. Operation “sort my golf game out” is underway. 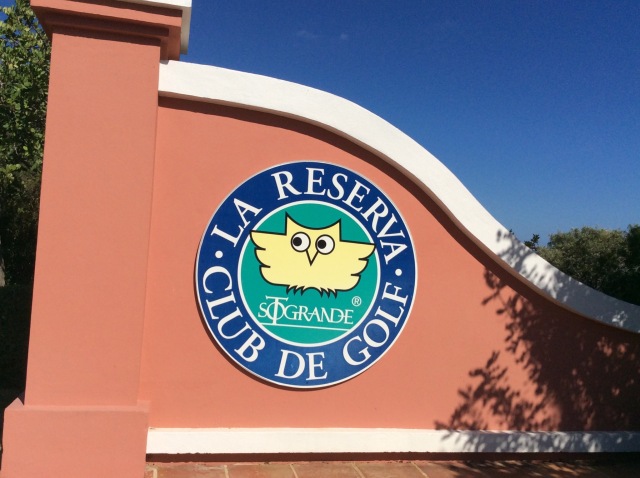 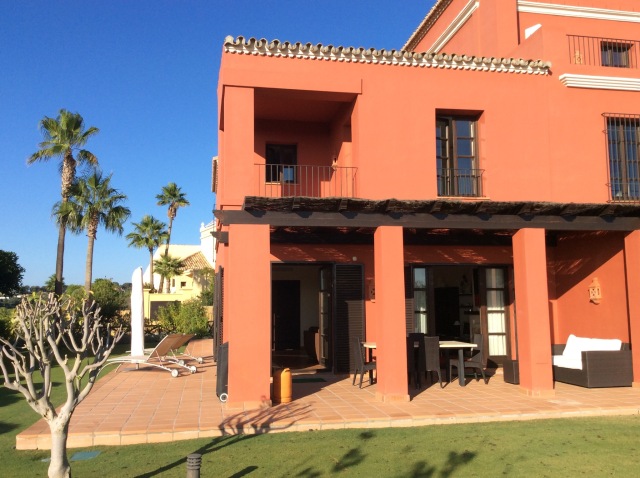 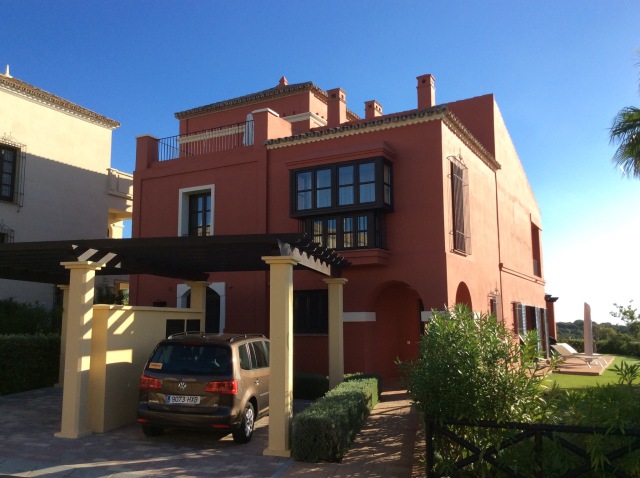 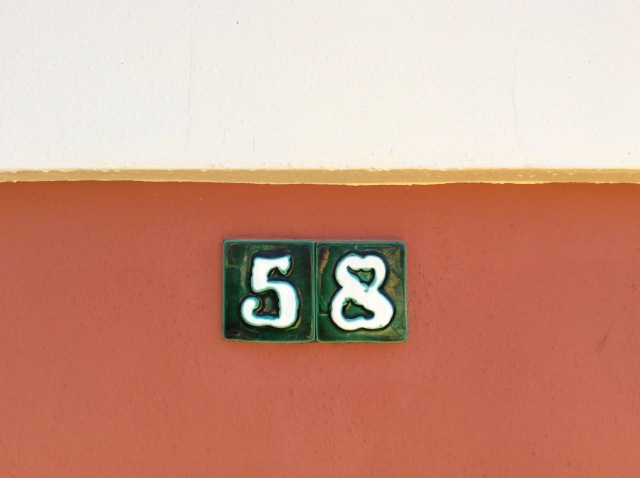 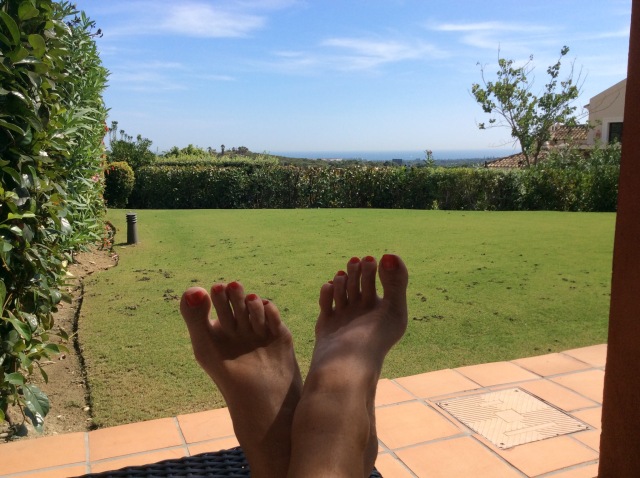 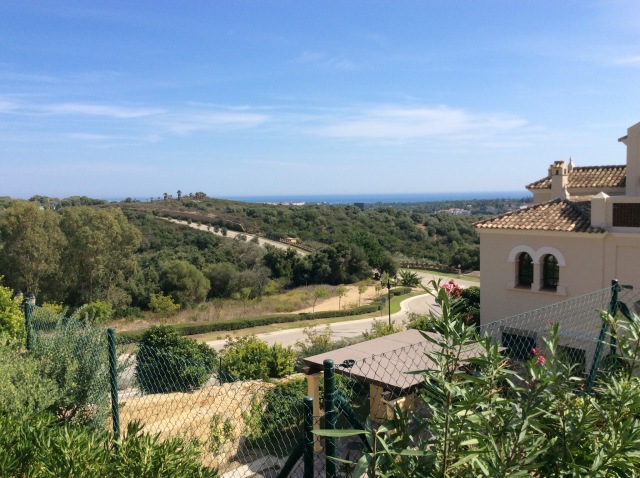 Sotogrande is the largest privately owned residential development in Andalusia. Originally a gated community, it is located in the municipality of San Roque, Cádiz, Spain, southern Europe and is composed of a 20 square kilometres (8 sq mi) stretch from the Mediterranean Sea 25 km east of Gibraltar, back into the foothills of Sierra Almenara, providing contrasting views of sea, hills, cork forests and green fairways, including the Rock of Gibraltar and Morocco.

The Zobels, having seen the idyllic coasts in 1962, bought five neighbouring farms, with the idea of creating a luxurious residential development by the Mediterranean. McMicking succeeded in creating what has become one of the most luxurious urbanizations in Europe, in May 2006 it was featured in The Times as having the most expensive homes in Europe.

Today, Sotogrande is renowned for its varied sporting facilities. It has five golf courses, Valderrama Golf Club host to the European Tour’s Volvo Masters and the 1997 Ryder Cup, the Club Real de Golf, Almenara, La Reserva, La Cañada and a Golf Academy; 6 world famous Polo fields owned by the Santa María Polo Club; two Tennis and Padel Tennis Clubs and the SotoTennis Academy; the Raquet Centre which specializes in padel tennis and the Octogano which specializes in tennis, a rugby club and two Beach Clubs (Cucurucho,Octogano); a Kayak / Sailing Club, Riding stables and a busy marina.