Yesterday we caught the train from the Gare de Lyon station in Paris to Zurich in Switzerland. It was a two story train and we had very comfortable seats upstairs. It really is such a great way to travel. The train left Paris 20 minutes late and lost time on route due to track maintenance so we arrived into Zurich 40 minutes late.

Karin was there to meet us – it was great to see her : ) Karin & Elvis have built a new house in Buochs which is in the canton of Nidwalden. Nidwalden is about 15 minutes from Lucerne and about 1 hour and 15 minutes from Zurich. The new house is really nice and has great views over Lake Lucerne.

There are 26 cantons in Switzerland – they are the member states of the federal state of Switzerland. Each canton was a fully sovereign state with its own border controls, army and currency from the Treaty of Westphalia (1648) until the establishment of the Swiss federal state in 1848. Each canton has its own constitution, legislature, government and courts.

We had a leisurely start to the day and went for a walk down to the lake’s edge and around the village. This was followed by a yummy breakfast sitting in the sun overlooking the lake.

This area was very popular back in the 1950’s and 1960’s for famous people to take their summer holidays – these included Audrey Hepburn & Sophia Loren. It was then fairly inactive until recently when some middle eastern developers came and and have started to renovate some of the old hotels as well as building new resorts. The new resort includes a 9 hole alpine golf course.

We walked for about 20 minutes and then caught the Hammetschwandlift to the top of the mountain – this is the highest outdoor lift in Europe with unique panoramic views. 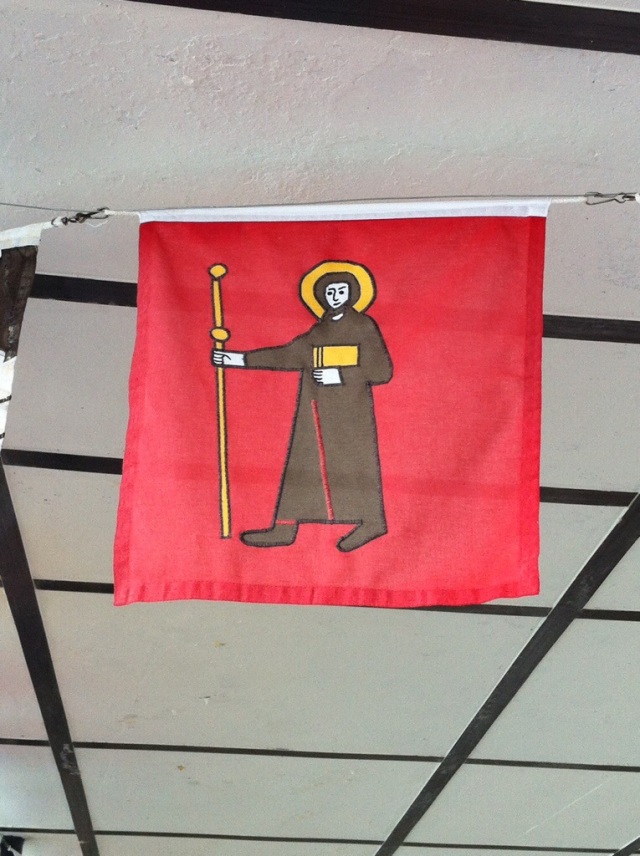 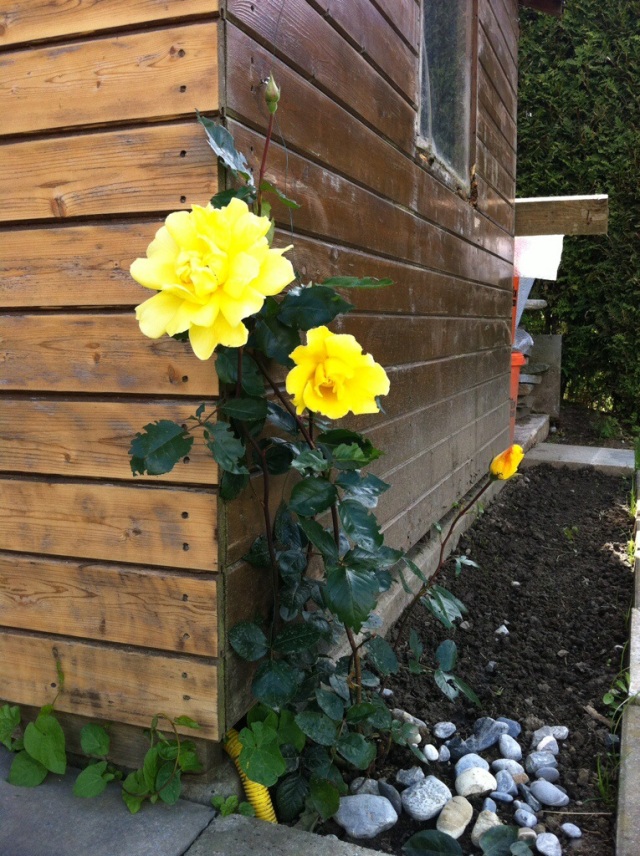 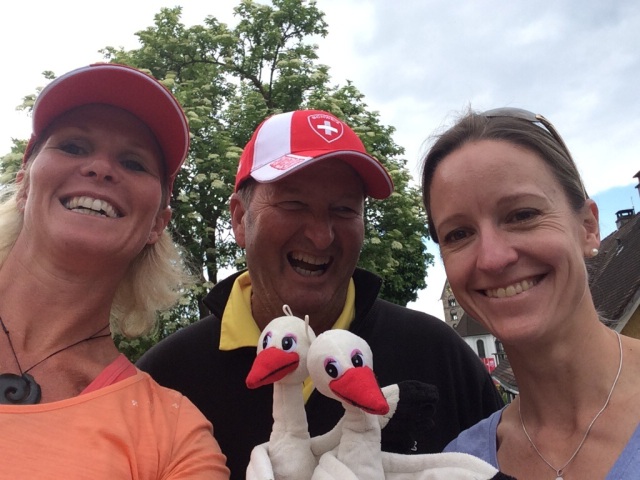 This blog was originally set up to share our 9 month adventure around Europe and the USA with friends and family in 2014. On returning to NZ in January 2015 I decided to carry it on so I could continue to share any future travel adventures - it has become my electronic travel diary. I hope you enjoy and get inspired to visit some of the wonderful places we have visited.
View all posts by SUNGRL →
This entry was posted in Paris, Switzerland. Bookmark the permalink.