It’s a small world after all….

We had a very social weekend in the Algarve.

On Saturday we went to the Lemon Tree or O Limoeiro in Portugese for lunch. The food was excellent – all home made with fresh ingredients and herbs and spices. The oat cakes, pate and apricot jelly were delicious!

Sunday is a big day in the Algarve – people go out with their families to restaurants or to the beach. A lot of the restaurants have live music – the weather, wine and food make for quite a festive atmosphere.

We went back to BJ’s and had another lovely meal. They had an English guy on guitar singing and he was great. His name was Stewart and he had spent 6 months living in NZ. He sang the Crowded House song Weather with You for us. Apparently his wife had a thing for Neil Finn back in the day.

It also turns out that the chef at BJ”s – Peter or Pedro as they refer to him – had also lived in Auckland for 6 months. He was the chef at Manuka in Devonport. Peter is originally from Wales.

After a great afternoon drinking Sangria and listening to music at BJ’s we decided to go to a sports bar in Almancil called Lennon’s Bar & Grill. Steve wanted to watch the last round of the Players Championship. I waited in the car while he went in to check if it was on and apparently he was greeted by these Irish and English guys who of course were watching football. Steve had a word and when they found out he was from NZ they were OK about him changing the channel once the football was finished. One of the guys said that his daughter lived in NZ.

Not only did his daughter live in NZ but she lived in the Hawkes Bay. Not only does she live in the Hawkes Bay she actually lives next door to us – Karen is our next door neighbour in Havelock North. We had caught up with Karen and her husband Greg a few times before we left NZ and Karen (originally from the UK) said her Dad lived near Faro in the Algarve. What are the chances! Anyway it was all on then – lots of banter with the boys in the bar.

We also met an Irish guy from Dublin called Alan. He and his Portuguese wife Liz run a large property management company down in the area that we are staying in. Alan had many a story to tell as the Irish always do. He called his wife Liz and she came down to have a drink also. It was great getting a local’s perspective on Portugal. Stand by for my blog on Portugal, the country, coming to a computer screen near you soon. Anyway we went out for lunch at 1pm and 12 hours later we crawled into bed – a great day and it really is a small world after all.

PS – Steve was so busy socialising with his new found friends that he didn’t get to watch much golf and woke up this morning wondering who had won. 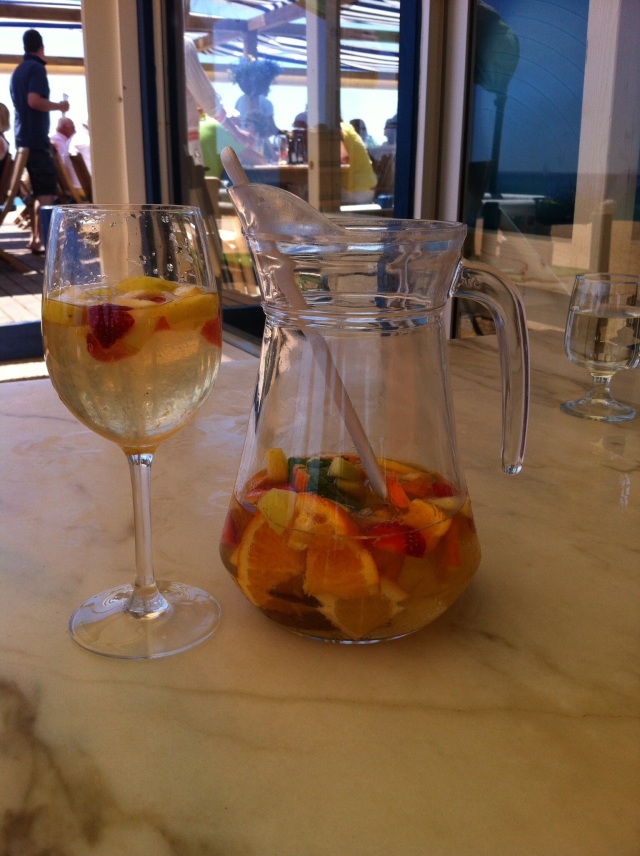 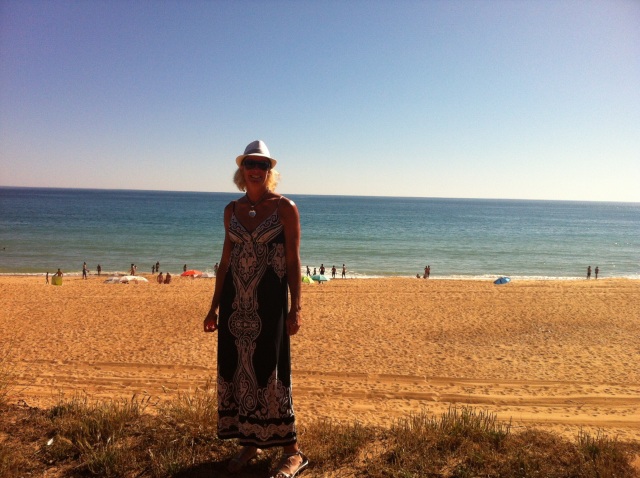 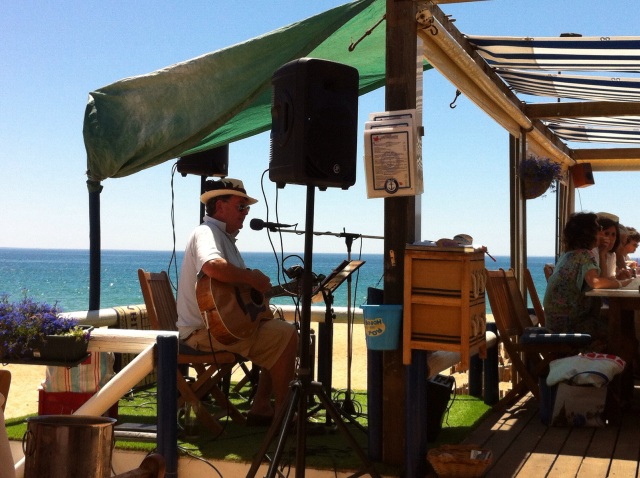 2 Responses to It’s a small world after all….