We docked in the commercial port on St. Kitts as two other cruise ships had taken the spots on the pier closest to town. We were shuttled down to the centre of town which is a hive of activity aimed mainly at the tourists. We did a spot of shopping and had a look around – the locals were very friendly.

We had booked a round of golf at Royal St. Kitts for 1pm so headed back to the ship to get ready. Again we shared a taxi to the golf club with Bill & Chris from Vancouver. Our taxi driver was Gloria and she was so lovely. Some of the crew were walking to town so she picked them up along the way and dropped them by the main road so they wouldn’t get lost. She chatted away and pointed out the sights. She told us about her 5 kids and how they eat her out of house and home every day. She arranged to pick us up again at 4.45pm to ensure we didn’t miss our embarkation deadline of 5.30pm.

The course is located in Frigate Bay, an affluent resort area which is sprinkled with estate homes and high end hotels all facing gorgeous stretches of sand. The course is owned and operated by the Marriott so is a typical resort course – quite pretty with wide open fairways so not super challenging. The first 11 holes are closest to the Caribbean side of the island and are surrounded by homes and hotels. The back nine go out towards and along the Atlantic Ocean so are a lot more picturesque. The course has recently been redesigned and renovated by renowned Canadian golf course architect Thomas McBroom.

I had a great round and shot 85. We really enjoyed the course and the staff were super friendly. After racing around in 3 hours 15 minutes we had some time to spare at the end so enjoyed a snack and drink in the bar. Steve also shopped up a storm in the pro shop which was one of the best stocked pro shops we have come across.

As promised Gloria was back to pick us up at 4.45pm and we were back in plenty of time.

In 1493, Christopher Columbus was so smitten with this volcanic island that he named it after himself. Since its discovery, St. Christopher — later shortened by British sailors to St. Kitts — has been fought over by the Spanish, British and French who, tragically, made it a center of the West Indian slave trade. Pirates, including the notorious William Kidd, enjoyed lucrative careers in Basseterre Harbor. The west side of the island borders the Caribbean Sea, and the eastern coast faces the Atlantic Ocean. Saint Kitts and the neighbouring island of Nevis constitute one country: the Federation of Saint Kitts and Nevis.

Saint Kitts has a population of around 35,000, the majority of whom are mainly of African descent. The primary language is English, with a literacy rate of approximately 98%. Residents call themselves Kittitians.

St. Kitts and sister isle Nevis were part of the British Empire until 1967, earning semi-independent status when they were named associated states of Great Britain. In 1983, the 65-square-mile St. Kitts and Nevis became an independent, two-island nation with a parliamentary government headed by a Prime Minister. While British holdovers such as cricket and driving on the left side of the road remain, the Kittitians are extremely proud of their history and how far they’ve come on their own.

Brimstone Hill Fortress National Park, a UNESCO World Heritage Site, is the largest fortress ever built in the Eastern Caribbean. The island of Saint Kitts is home to the Warner Park Cricket Stadium, which was used to host 2007 Cricket World Cup matches. This made St. Kitts and Nevis the smallest nation to ever host a World Cup event. Saint Kitts is also home to several institutions of higher education, including Ross University School of Veterinary Medicine, Windsor University School of Medicine, and the University of Medicine and Health Sciences.

For hundreds of years, St. Kitts operated as a sugar monoculture, but due to decreasing profitability, the government closed the industry in 2005. Tourism is a major and growing source of income to the island, although the number and density of resorts is less than on many other Caribbean islands. Transportation, non-sugar agriculture, manufacturing and construction are the other growing sectors of the economy.

Slavery
The island originally produced tobacco, but changed to sugar cane in 1640 due to stiff competition from the colony of Virginia. The labour-intensive farming of sugar cane was the reason for the large-scale importation of African slaves. The importation began almost immediately upon the arrival of Europeans to the region.

The purchasing of enslaved Africans was outlawed in the British Empire by an Act of Parliament in 1807. Slavery was abolished by an Act of Parliament that became law on 1 August 1834. This emancipation was followed by four years of apprenticeship, put in place to protect the plantation owners from losing their labour force. August the 1st is now celebrated as a public holiday and is called Emancipation Day. In 1883 St. Kitts, Nevis and Anguilla were all linked under one presidency, located on St. Kitts, to the dismay of the Nevisians and Anguillans. Anguilla eventually separated out of this arrangement in 1971, after an armed raid on St. Kitts.

Sugar production continued to dominate the local economy until 2005, when, after 365 years as a monoculture, the government closed the sugar industry. This was due to the industry’s huge losses and European Union plans to cut sugar prices by large amounts in the near future. 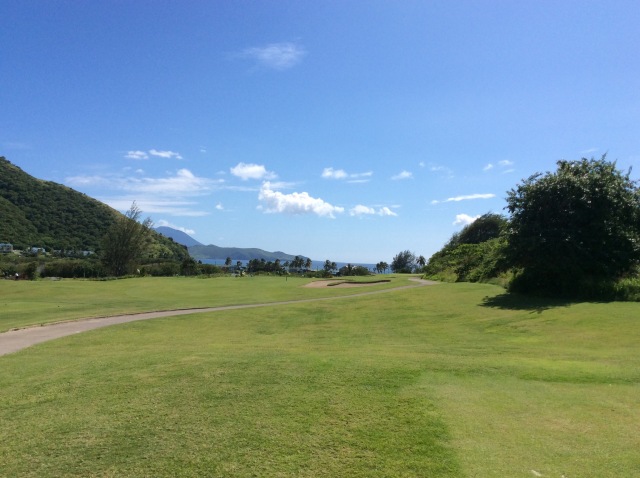 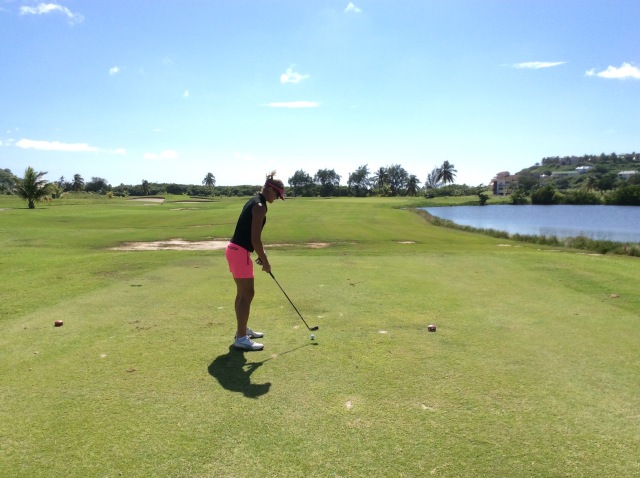 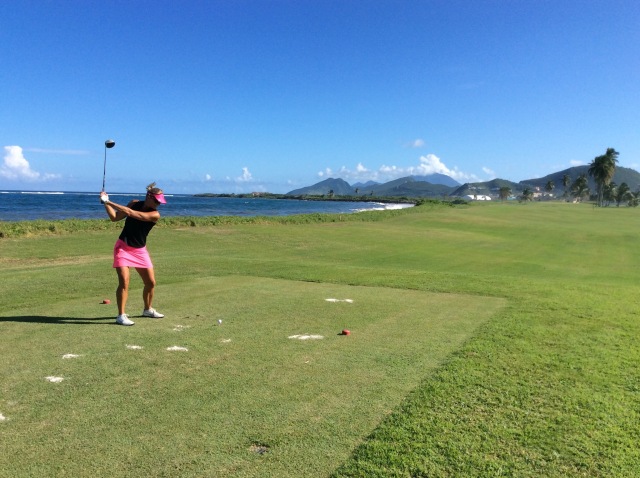