Yesterday we docked in Aruba at 12pm and caught a taxi to Tierra del Sol Golf Course with another couple on the ship. Aruba is part of the ABC Islands in the deepest part of the southern Caribbean. The other two islands that form the ABC islands are Bonaire and Curacao which are all under Dutch rule and are also referred to as the Dutch Antilles.

The taxi driver was in a hurry to get back to the port to get another fare so drove at break neck speed. Surprisingly I managed to get a quick look at the surroundings that were flying by – I noticed that the majority of the road signs and shop signage was in English. Most locals speak English, Spanish and Dutch, as well as Papiamento — a language native to the ABC islands. Bon Bini means welcome : )

“One Happy Island.” This, the official motto of Aruba, is plastered on each taxi’s license plate. Aruba’s economy is fueled by tourists’ dollars, and much of the island is heavily developed for them. Beyond that, Aruba has a rich, layered heritage. The first people to inhabit the island were a nation of Arawak Indians. (The name Aruba seems to have derived from the Arawak Indian word oibubai, which means guide.) In 1499, the Spanish explorer Alonso de Ojeda laid claim to the territory for Queen Isabella. Nearly 200 years later, the Dutch captured the islands of Aruba, Curacao and Bonaire from the Spanish, and much of that heritage can be seen in its pastel Old World architecture.

We checked in at the club house and then went to the driving range which sits on a hill facing the Caribbean where a head wind torments you. I have decided that wind is the natural element that I dislike the most. I was thinking this was going to be a fun round if we have to contend with this wind the whole way – I needn’t have worried as most of the holes were lower down and some were protected by various natural barriers. There were a couple of holes on the back nine though that were rather challenging as they were straight into the wind.

The course which opened in January 1995, was designed by Robert Trent Jones and was really enjoyable. The terrain was similar to what we have encountered in the desert in Arizona with lots of cacti and scrubby foliage. We played the first 10 holes on our own and then joined up with the couple we had shared a taxi with – Bill & Chris from Vancouver.

After golf we went back to the ship which was docked in Oranjestad (translation Orange Town) . The town was built around Fort Zoutman shortly after it was built in 1796 . Initially the town had no official name, being known only as the town on the Bay of Horses (Paardenbaai in Dutch), a place from which native-bred horses were raised and exported to neighboring Curaçao. The town has been the capital city of the island ever since and has a current population of about 30,000.

The city is named after the first King Willem van Oranje-Nassau (William of Orange-Nassau) – the first heir to the Dutch House of Orange. The name was conferred on the city in the 1820s when interest in Aruba increased due to the discovery of (alluvial) gold deposits.

Oranjestad is a jumping nightlife mecca, filled with restaurants, cafes, clubs, lounges, bars and casinos as we discovered when we went back ashore to explore. We went and had a few drinks at a bar called Mojito’s – good timing too as it was happy hour.

Aruba’s rich, multicultural past is reflected in the cuisine, architecture and warm, friendly people. What began as a fishing outpost for Amerindians has changed hands between the Spanish and Dutch throughout the centuries, and is now a diverse constituent country of the Netherlands. The population of Aruba is about 105,000 which is made up of a broad international mixture of well educated people with a pleasant nature and a zest for hospitality. The modern Aruban is generally of mixed ancestry, claiming Caquetio Indian, African and European roots. Aruba’s strong economy, excellent living conditions and prime weather continue to attract individuals from all over the world. Today, the island claims more than 90 different nationalities, who live and work peacefully on the island.

Best of all, there really is no bad time to visit Aruba. Located only 20 miles north of Venezuela, temperatures are consistently pleasant (lows in the 20s, highs in the 30s), there’s no “rainy” season, and its location is far below the Atlantic hurricane belt, so it’s less likely to be impacted by storms. Aruba’s dry climate is home to large mondis (forests of cacti), and you may feel like you are in Arizona, rather than the Caribbean! 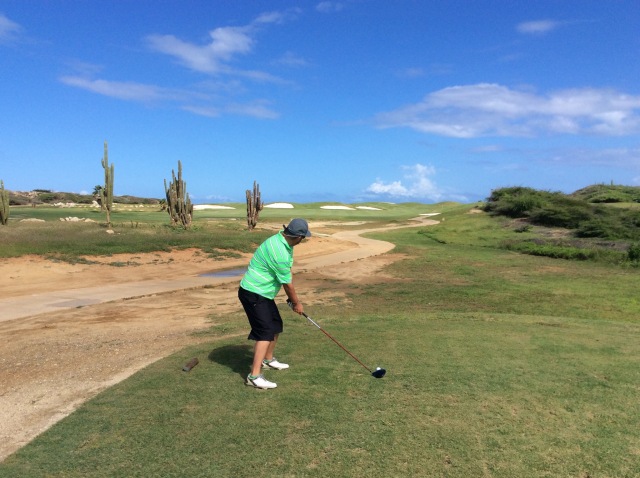 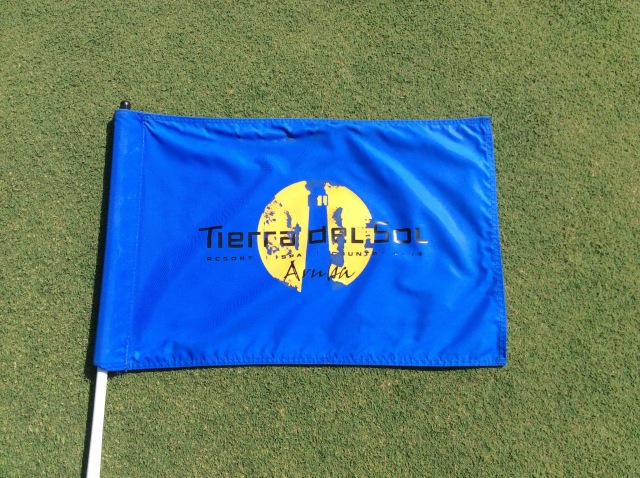 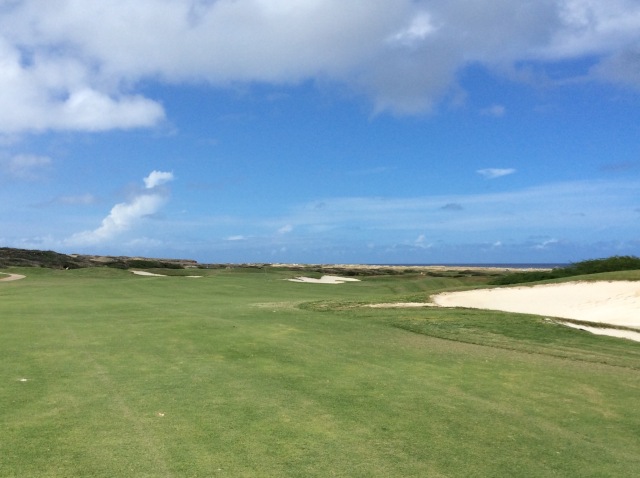