We booked a second round on the New Course at San Roque for today at 8.20am. They then emailed us to say that we would need to tee off at 8.40am as it would still be dark at 8.20am. They were right – we got to the course just after 8am and went to the driving range to warm up – we were struggling to see where the balls were going.

We were paired to play with two canny Scotsman – Eric from Aberdeen (now residing in Warwickshire) and David from Glasgow. They were a real laugh. They had come over for the weekend to play golf – Eric has a place on the 13th hole on the San Roque Old Course. They had a little competition going on between themselves, well when I say little I mean GBP75 for the front nine, GPB75 for the back nine and GBP150 for the match. It makes Steve’s $10, $10 and $10 that he plays for with the boys at Manukau pale in comparison.

They were flying back to the UK after the game. We asked them what time the flight was and they said 2.30pm from Malaga which is about an hours drive north. At the earliest we were going to finish golf about 12.40pm – we said that we thought they would be cutting it a bit fine. David kept saying, don’t worry Eric has it in hand. Eric’s also saying it’s all under control. Steve said but you need to check in at least 30 minutes before etc… It turns out that Eric owns his own plane! No wonder they weren’t worried when we finished at 1.15pm, apparently the plane will wait.

Steve asked him what sort of business he is in to be able to have his own plane – frozen foods was the reply.

It was a very enjoyable morning and the golf was fair to middling. The Scotsman were good fun to play with and we had a few laughs.

Curiosity got the better of me so I did some googling to see if I could work out who Eric was. It turns out he is the majority shareholder in Farmfoods – the frozen food specialists with over 300 stores in the UK. He was ranked as the 16th richest Scotsman in 2013 with a fortune of GBP253 million. You would never have known and no wonder the plane would wait for him : ) 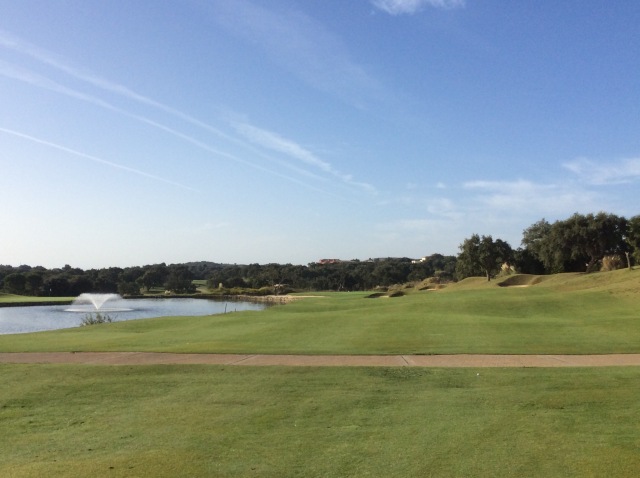 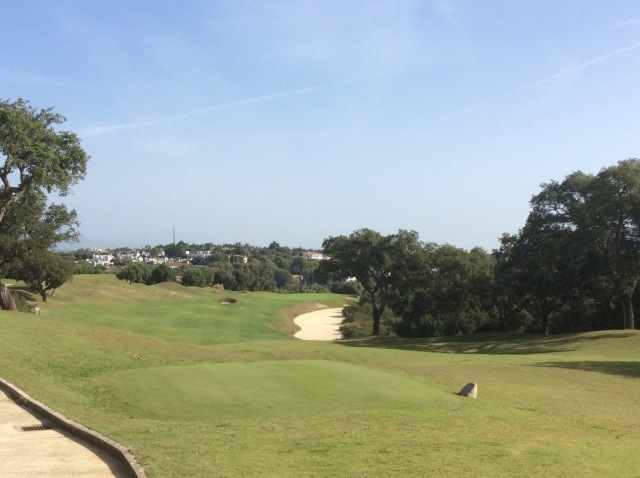 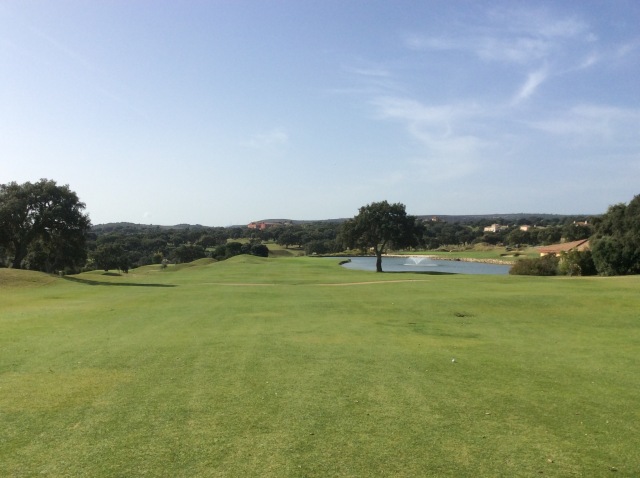