Today we docked in Santa Marta, Colombia. Santa Marta is the oldest city in Colombia, founded in 1525 by a Spanish Conquistador, the city is located on the northern coast of South America in a beautiful bay of quiet Caribbean waters. Before the arrival of the Spaniards, it was populated by a native groups of Indians that included the Karib & the Arawak. Among the indigenous inhabitants, the Tairona had the most complex social, economic, religious and political organization; they also developed an intricate and advanced system of terraces and irrigation to support their agriculture.

Nowadays, this city of nearly half a million residents finds that the economic impact of the region’s banana plantations has been surpassed by an increasing number of tourist activities that are enhanced by the city’s exuberant tropical vegetation, topographical contrasts and emerald-colored ocean.

Up until a few years ago, this port town 150 miles north of Cartagena was a hotbed of criminal activity, like so many other places in an increasingly calm Columbia. Today, much of the historic center has been freshly scrubbed, parks sprout flowers and greenery and people mingle on the shady edges of the Plaza de la Catedral or relax on benches at the Parque Bolivar (named after Simon Bolivar, who liberated Colombia, Venezuela, Bolivia and Ecuador and who died in Santa Marta).

While the city is no longer dangerous — thanks to a strong police presence — even a cursory walk around downtown Santa Marta reveals a place in transition. Artfully restored 19th-century buildings sit alongside crumbling structures. Boutique design hotels like La Casa del Farol, with rooms conjuring Paris or New York, have popped up next to youth hostels. Glassy condos rise along the palm-tree-lined boardwalk, where below, men hawk 10-cent shots of strong black coffee from pushcarts.

Santa Marta’s flag consists of two colors: white and blue. White symbolizes peace, in that all are united without restriction. Blue symbolizes the sky, the sea, the magic found in the horizon, and the snow-capped Sierra Madre mountains.

We took a tour to Parque Nacional Natural Sierra Nevada de Santa Marta where we walked through a lush forest to see the Quebrada Valencia waterfalls. The park is of such ecological and cultural importance that UNESCO declared it a Biosphere Reserve. Wildlife abounds, including Sierra parrots, tapirs and paramo deer. A variety of exotic flora also flourishes.

We had to cross a few rivers to get to the waterfalls. There were quite a few locals swimming in the natural pools. I climbed up a bit further to see higher up the waterfall – it is surrounded by lush vegetation. I could hear a lot of birdlife but unfortunately I didn’t manage to see any – the bush is very dense.

On the way to the waterfall we passed a few locals on horseback and a few little houses with chickens roaming wild. The locals had come out and were cooking local foods on barrel BBQ’s. There was a small banana plantation along the way also. I bought some organic chocolate from one of the locals on the way back – it is just cacoa powder and cacao butter and has no sugar added – it smells like chocolate but is quite bitter. Might have to take it back to Switzerland at Christmas time, melt it down, add maple syrup to sweeten it and give those Swiss a run for their money on the chocolate front : )

On the way back from the waterfall these four local teenagers were sort of walking with us – they kept looking at us and smiling and giggling. Towards the end of the walk one of them said in broken English – can we take your photo. I said sure – next minute I had the two girls and a guy lining up to have their photo with me. World famous in the Colombian forest : )

The temperature was about 32 degrees and 70% humidity – it was nice to feel heat like that again. We drove back through the town on the way back to the port and it was so busy – there were street vendors and people everywhere. It reminded us of Thailand but crazier.

Colombia, officially the Republic of Colombia, is a country situated in the northwest of South America, bordered to the northwest by Panama; to the east by Venezuela and Brazil; to the south by Ecuador and Peru; and it shares maritime limits with Costa Rica, Nicaragua, Honduras, Jamaica, Dominican Republic and Haiti. It is a unitary, constitutional republic comprising thirty-two departments.

The territory of what is now Colombia was originally inhabited by indigenous peoples including the Muisca, Quimbaya, and Tairona. The Spanish arrived in 1499 and initiated a period of conquest and colonization ultimately creating the Viceroyalty of New Granada, with its capital at Bogotá. Independence from Spain was won in 1819, but by 1830 “Gran Colombia” had collapsed with the secession of Venezuela and Ecuador. What is now Colombia and Panama emerged as the Republic of New Granada. The new nation experimented with federalism as the Granadine Confederation (1858), and then the United States of Colombia (1863), before the Republic of Colombia was finally declared in 1886. Panama seceded in 1903.

Since the 1960s, the country has suffered from an asymmetric low-intensity armed conflict. The conflict escalated in the 1990s, but since 2000 the conflict has decreased considerably.

Colombia is ethnically diverse, the descendants of the original native inhabitants, Spanish colonists, Africans originally brought to the country as slaves, and 20th-century immigrants from Europe and the Middle East have produced a diverse cultural heritage. This has also been influenced by Colombia’s varied geography, and the imposing landscape of the country has resulted in the development of very strong regional identities. The majority of the urban centres are located in the highlands of the Andes mountains, but Colombian territory also encompasses Amazon rainforest, tropical grassland and both Caribbean and Pacific coastlines.

Ecologically, Colombia is one of the world’s 17 megadiverse countries, and is considered the most megadiverse per square kilometer. Colombia is a middle power with the third largest economy in Latin America, is part of the CIVETS group of six leading emerging markets and is an accessing member to the OECD. Its principal industries include oil, mining, chemicals, health related products, food processing, agricultural products, textile and fabrics, garments, forest products, machinery, electronics, military products, metal products, home and office material, construction equipment and materials, banking, financial services, software, IT services and the automotive industry. 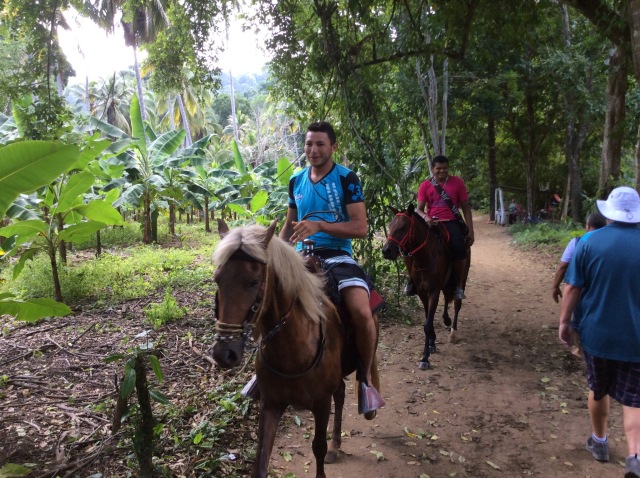 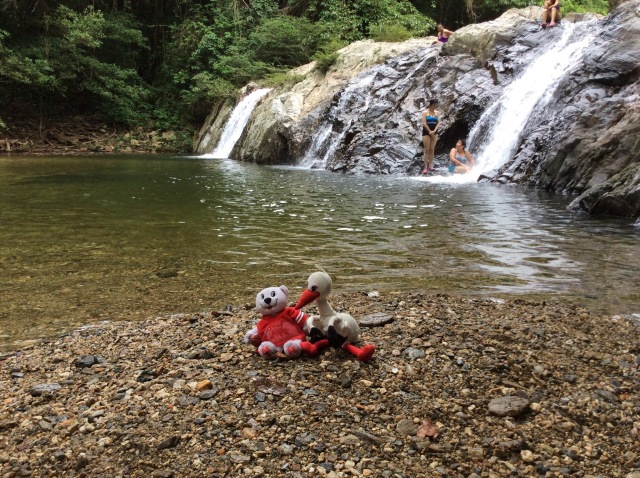 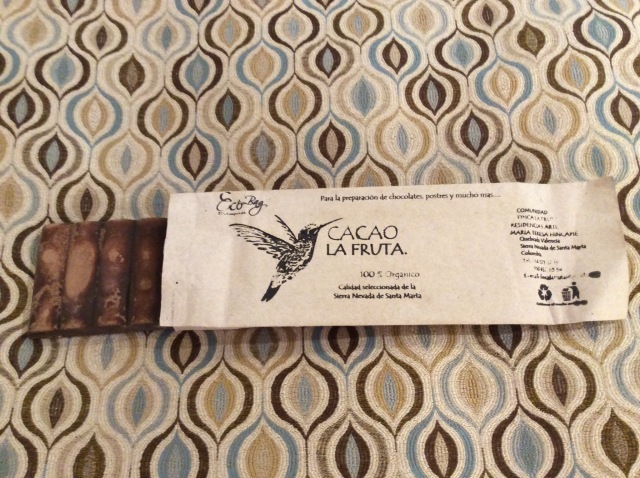