We arrived into Indianapolis from South Bend on Sunday afternoon. We were staying at the Fort Harrison State Park Inn which overlooks The Fort Golf Resort. As a historic landmark, The Fort Golf Resort & Conference Center has a rich and colorful heritage. It once served as the Officer’s Club of Fort Benjamin Harrison. In 1995, due to base realignment and closure processes, 1,700 acres of the 2,500 acre military post were acquired by the State of Indiana. They became Fort Harrison State Park, The Fort Golf Course and The Garrison Restaurant and Conference Center.

Today, Fort Harrison State Park continues to preserve the green space that the Army kept out of development from 1903 to 1996. Today, you can experience forests and meadows, wildlife, and revealing glimpses of the past. The park features walking and jogging trails, a sledding hill, an interpretive center, guided horse trail rides, hayrides, picnic sites, fishing access to Fall Creek, two national historic districts, as well as the golf course.

Monday started off nice and sunny – we had a 12.20pm tee time so we had a late breakfast and headed to the driving range to warm up before our tee time. We got to the tee on time and the starter said there were two others joining us. 12.20pm came and went so the Starter radioed up to the Pro Shop looking for our playing buddies for the day. Apparently they had checked in so someone was sent to the range to find them. A few minutes later these two lads rolled up in their cart apologising in their twang for being late. These boys were from Louisville in Kentucky – they had driven two hours to have a game of golf before taking in the football game that night in Indianapolis.

Shawn and Leigh were friendly characters and we soon learnt that Shawn was a pretty handy golfer nearly driving a lot of the par fours. Steve was ecstatic to have some male company on the golf course. Unfortunately the clouds started rolling in and we could hear thunder in the distance and saw the odd flash of lightening. We had a couple of spits of rain but they didn’t come to anything. We were just about to putt on the 9th and the rain came down with a vengeance. We decided to go back to the Pro Shop and wait it out but when we checked the rain radar we decided to pack up for the day – it was not going to let up anytime soon.

We went down to the local pub with Shawn and Leigh for lunch. They spent a bit of time teaching us about American football which seems to be on about 10 sports channels from Friday through to Sunday. They were off to see the Indiana Colts play the Philadelphia Eagles – it was one of the few Monday night football games going on. They were Colts supporters having grown up in Indiana. Steve and Shawn then took to the pool table and US reigned supreme over NZ with Shawn winning 3 games to 2. We bid the lads farewell and wished the Colts well – I checked the score late that night and unfortunately the Colts lost by points – 30 to 27.

We went back to the Fort Golf Club and played another nine holes this morning before heading to Lexington in Kentucky. It is a really lovely course with lost of natural bush.

History of the land that is now the Fort Golf Resort….
During the Civil War, the Indianapolis Arsenal supplied munitions to federal troops. Located near the State House from 1861 to 1865, the War Department later moved the arsenal east of downtown to Woodruff Place. By 1901, the War Department planned to close the arsenal.

In March of 1901, Lieutenant Colonel Russell B. Harrison came back to Indianapolis to bury his father, President Benjamin Harrison. Russell felt strongly that some military presence should remain in the city to honor the tradition the arsenal played in fighting slavery and maintaining the Union.

On June 28, 1904 the War Department issued General Order No. 117 officially announcing the purchase of land for “military purposes…about nine miles north-easterly from Indianapolis.” In 1906, President Theodore Roosevelt dedicated Fort Benjamin Harrison, in honor of our 23rd President and city resident.

The post represents the first effort to create a “national” army out of a collection of state militias. The post served multiple roles as troop reception center, classroom, and soldier support facility during all major military conflicts from WWI to Desert Storm. The park includes the Camp Glenn Historic District which housed the Citizens Military Training Camps from 1935 to 1940, and hundreds of prisoners of war in 1944-1945.

Rumored shutdown of Fort Benjamin Harrison Military Reservation became reality in 1991 through the Base Realignment and Closure process. In 1995 the U.S. Department of the Interior approved the State of Indiana’s request to convert 1700 of the 2500-acre post into a state park and nature preserve. 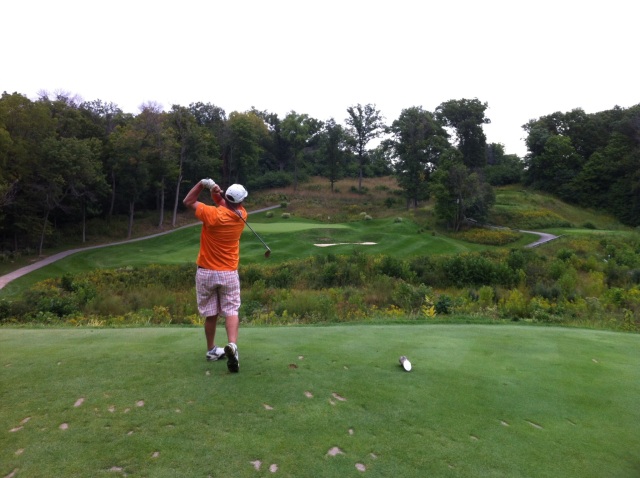 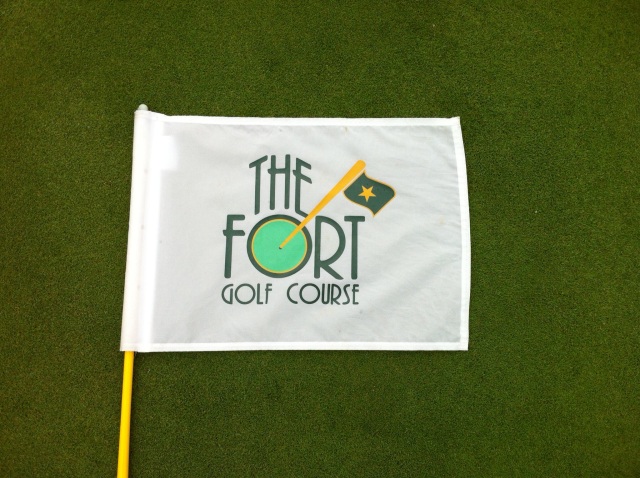 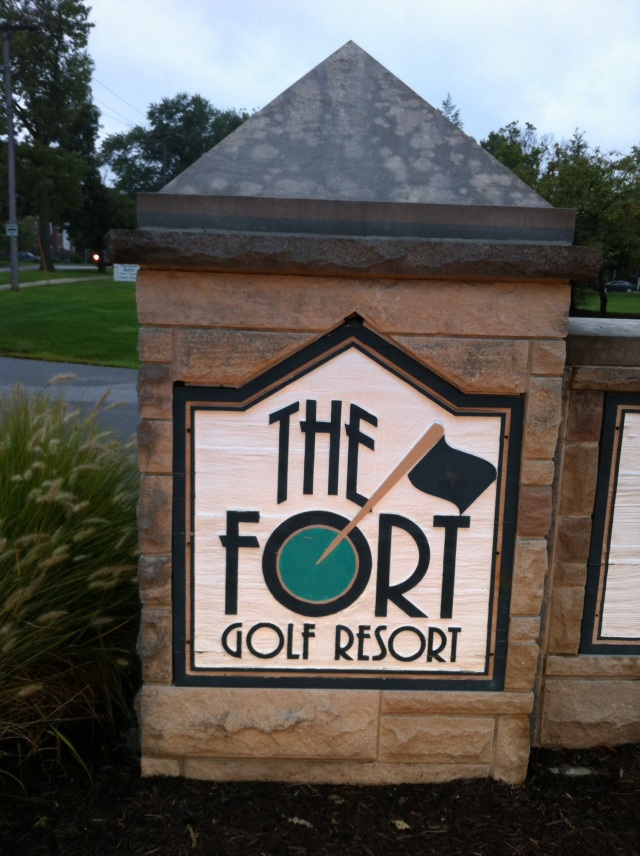 This blog was originally set up to share our 9 month adventure around Europe and the USA with friends and family in 2014. On returning to NZ in January 2015 I decided to carry it on so I could continue to share any future travel adventures - it has become my electronic travel diary. I hope you enjoy and get inspired to visit some of the wonderful places we have visited.
View all posts by SUNGRL →
This entry was posted in Indiana, USA. Bookmark the permalink.