After taking in the Aareschlucht we drove to Ballenberg which is an open air museum showcasing Switzerland in days gone by. It is a stroll through the past.

There are more than one hundred century-old buildings from all over Switzerland, 250 farmyard animals, traditional, old-time gardens and fields, demonstrations of local crafts and many special events which create a vivid impression of rural life in days gone by.

It is laid out as the country is laid out so you can go from the north to the south and the east to the west. Now that we have been to a few places around Switzerland we could appreciate the buildings and way of life.

They had silk worms and silk weaving, beehives, rope making and a forgery. They also did bread baking and cheese making. You could really imagine what it was like back in the day. You could even go and dress up in costumes which we couldn’t resist.

My favourite house was a house from the Jura – it had all these lime stone tiles on the floor. You walked in on the ground floor which had the barn on the left and the living quarters to the right. You went upstairs and this is where the horses and carriages drove in and were housed.

A lot of these houses had vegetable gardens. At the house from the Jura we encountered two escapee black goats who first tried to come into the house and after that idea was thwarted decided to get into the vegetable garden. Before Karin could get them out they had ripped out a couple of beetroot plants and lettuces.

It was great to see all the animals up close. We were just checking out these different breeds of sheep at the same time Elvis was calling the butcher to order a leg of lamb for the following evening!

There is also this thing called the Chestnut Culture in Switzerland. Chestnuts were once a main subsistence food but today they are almost forgotten in spite of its qualities. Traditionally chestnut has been managed for its fruits in so called Selvas which are open forests which also serve as pasturage for cattle. There is a particular law that applies to the Selvas. It’s called ‘right of planting’ and grants ownership of any tree panted on public ground to the man that planted it – not only the tree but all its products. The ground may have one owner, but the tree another. Each tree is marked by a symbol for identification purposes. 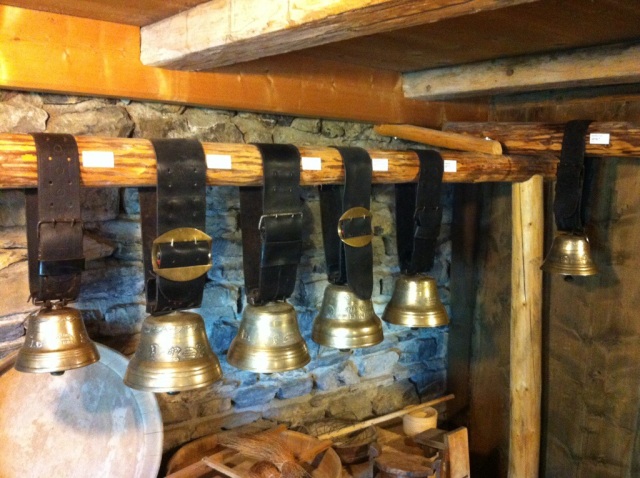 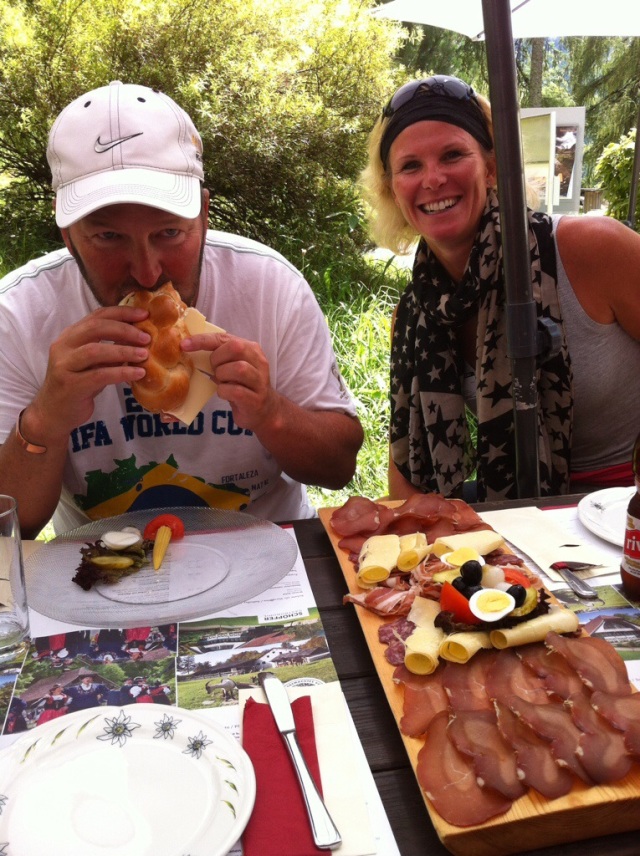 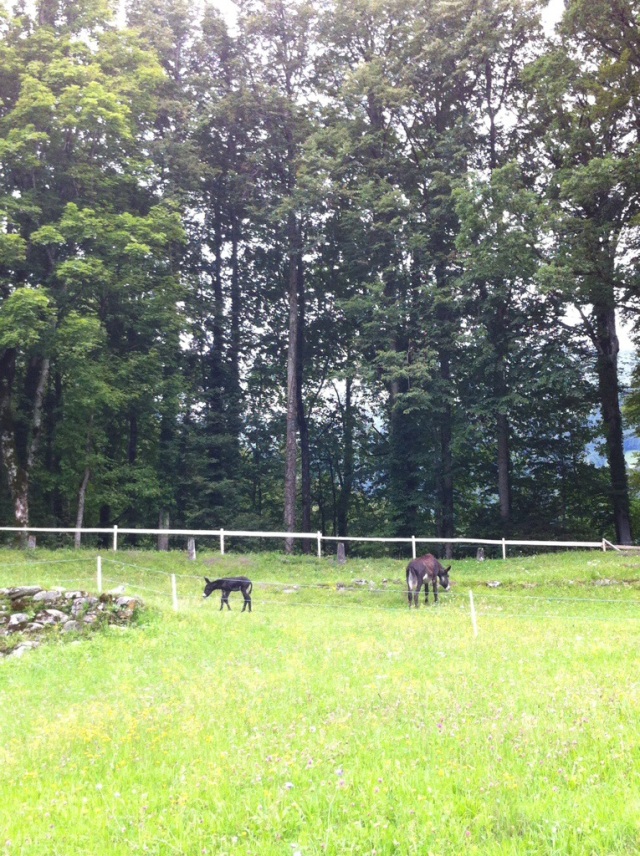 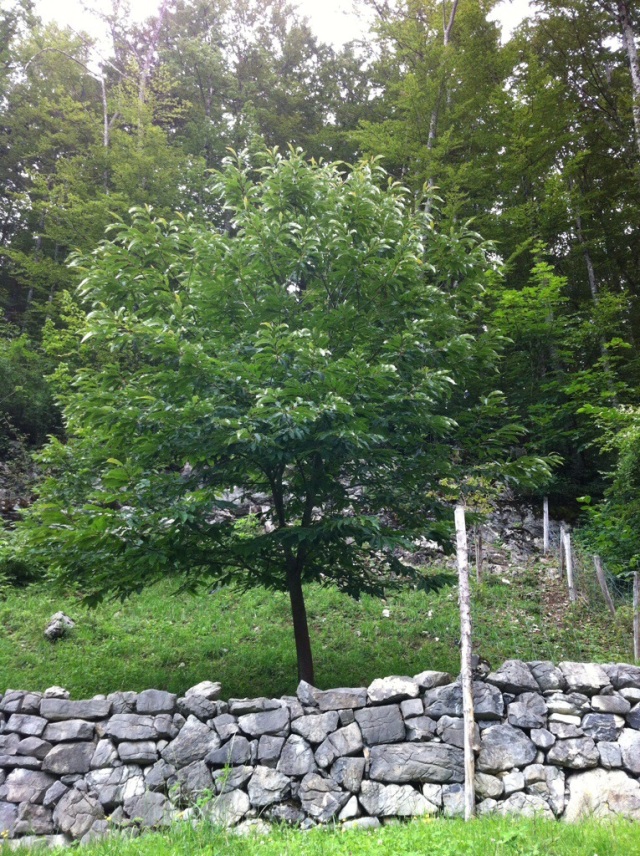 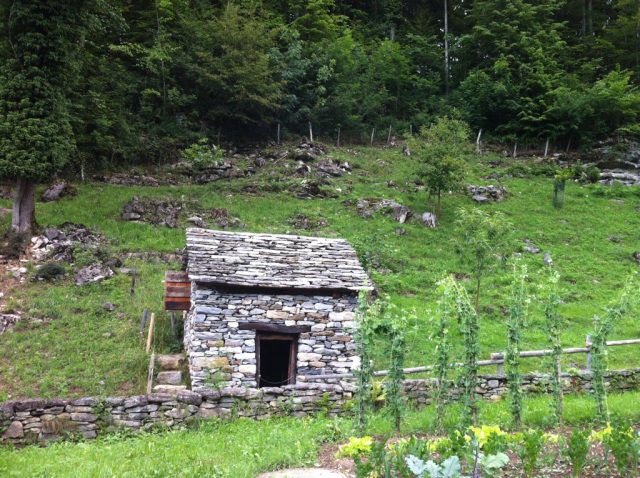 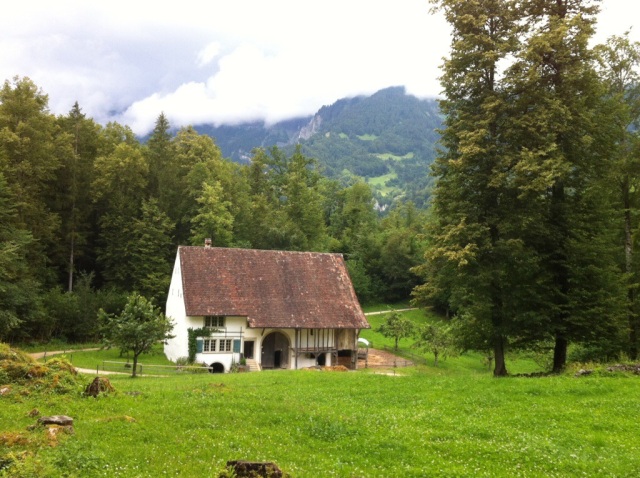 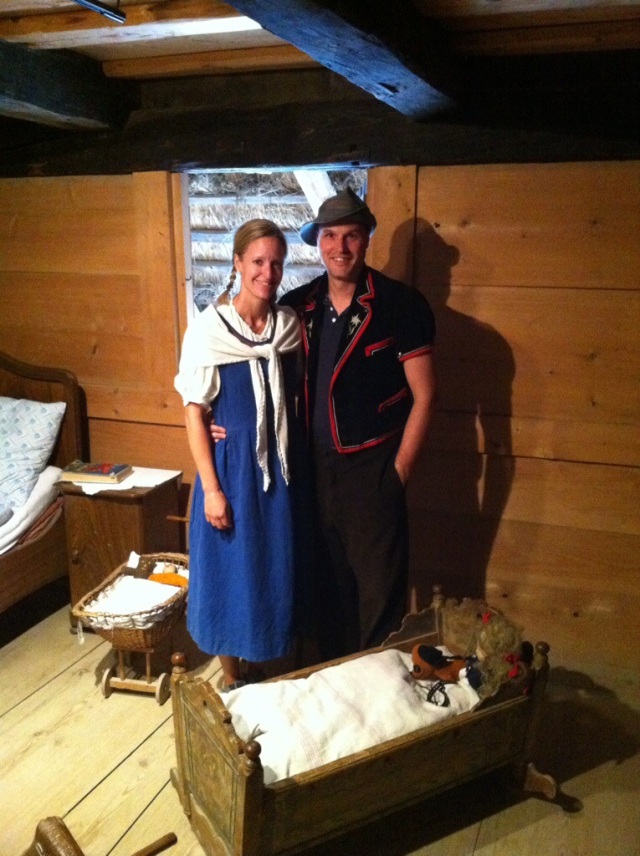 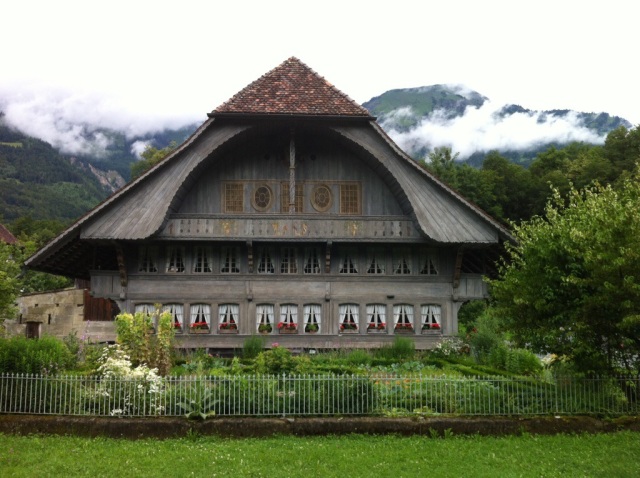