On Saturday we headed to the northwest to a canton called The Jura – we were planning on having a look around the area and then joining a couple of Elvis and Karin’s friends for dinner.

Our first discovery was the Kambly Biscuit factory. I am not a big biscuit fan but I was very impressed when I walked into the factory shop and saw all the rows of biscuits and sitting next to each type was a sample bowl where you could help yourself. Between the four of us I am sure we devoured the equivalent of a packet each!

Oscar R. Kambly established the company in 1910 and transformed his village bakery into a biscuit factory of regional significance. The Bretzeli, a fine, crêpe-type biscuit, his first and most important product, is still the company’s market leader.

Oscar J. Kambly takes over in 1953 and transforms Kambly into a strong, nationally well-known and much-loved brand.

Oscar A. Kambly follows his father in 1983 and gradually establishes Kambly as a brand of international recognition.

It all began with a love story….
During a stay in the French part of Switzerland, young Oscar Kambly met a girl from the village of Trubschachen, and soon he could not imagine life without her. Thus, after graduating from school he followed his beloved to her farming village in the Emmental, where he learnt his trade as a baker and confectioner at the village bakery.

Today, Kambly is still a family owned business and is Switzerland’s largest biscuit producer and leading exporter. Kambly is represented in more than 30 different countries. It is the most famous and most liked biscuit brand of Switzerland’s. Emmental is referred to as the land of milk and honey. The majority of raw ingredients come from local suppliers – flour from the local mill, butter from the local dairy. Over 80% of Kambly’s raw ingredients either come from Switzerland or are processed here – chocolate, for example, is produced to Kambly’s own recipe by renowned Swiss chocolate manufacturers.

Emmental cheese also originated here back in 1292 and is amongst the best-known types of cheese. It is made from cow’s milk. Two of the features that make Emmental distinctive are its holes and sweetness. The holes are there because of the way the cheese is made with bacteria which produce the cheese and over time (usually several months) create bubbles of carbon dioxide gas.

Back to the task at hand – getting to The Republic and Canton of the Jura.

The King of Burgundy donated much of the land that today makes up Canton Jura to the Bishop of Basel in 999. The area was a sovereign state within the Holy Roman Empire for more than 800 years. After the Treaty of Westphalia in 1648 the Jura had close ties with the Swiss Confederation. At the Congress of Vienna (1815), the Jura region became part of the canton of Bern. This act caused dissention. The Jura was French-speaking and Roman Catholic, whereas the canton of Bern was mostly German-speaking and Protestant. It became a separate canton in 1979.

Canton Jura lies in the northwest of Switzerland. It consists of parts of the Jura mountains in the south and the Jura plateau in the north. The Jura plateau is hilly and almost entirely limestone. The districts of Ajoie and Franches-Montagnes lie in this region. The term “Jurassic” is derived from the Jura Alps, strata of which date to that era.

We were staying in Delémont which is the capital of the Canton Jura. Karin & Elvis’s friends, Beth & Shaun lived in the village of Undervelier which is about 10km from Delémont – it felt further than 10km after we got lost a couple of times. Beth is from Sussex in the UK and Shaun is from Winnipeg in Canada and they have been in Switzerland for about 3 years. They love the outdoor lifestyle and have bought an old property in Undervelier which they are doing up – the property was built originally in 1910. The views up the valley are amazing – it is going to be a pretty special property once they have finished with it. We had a great night and feasted on lots of good local products.

The Jura is known as the “Watch Valley” and is the primary location of the Swiss watch-making industry.

Beginning initially in 15th century Geneva, the cradle of the European time keeping industry, and spreading north east through the Jura Mountains, the great majority of the companies related to the Swiss watch-making industry were first established. Continuing to the present day, centuries of tradition, rigor, and the know-how of skilled artisans, has forged the world recognized reputation of the great Swiss watch houses. 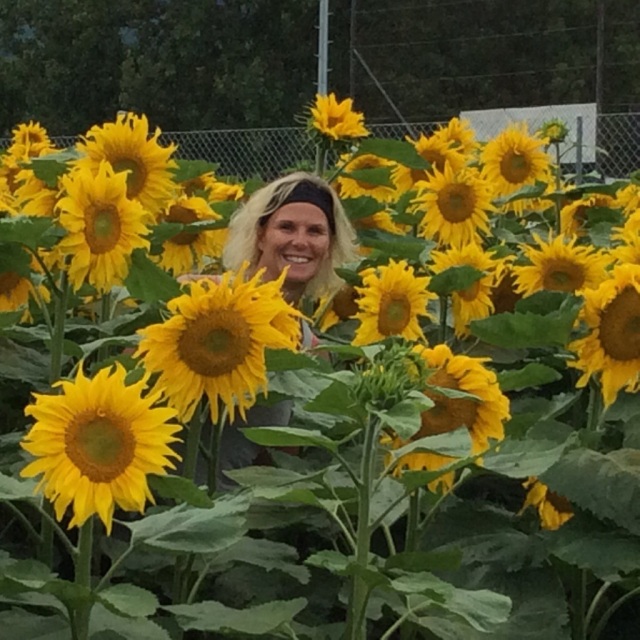 1 Response to The Jura – Switzerland